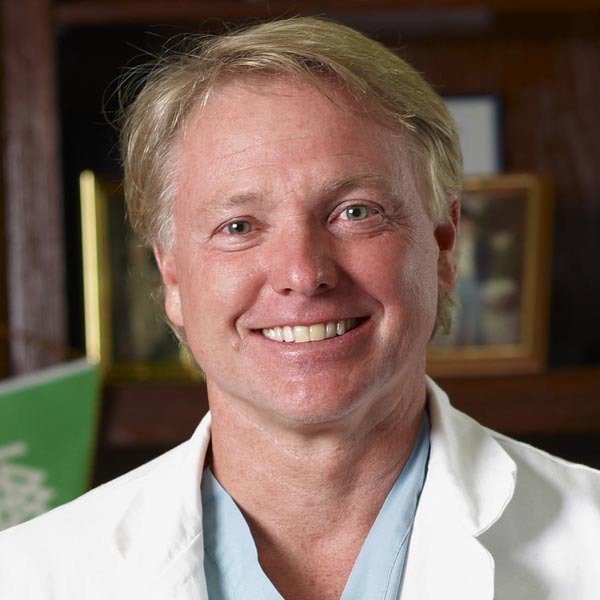 Dr. Marc Philippon is a world-renowned orthopaedic hip surgeon, hip specialist and partner at The Steadman Clinic. He is also the Co-Chief Science Officer, Co-Chairman of Scientific Advisory Committee, Co-Director of Sports Medicine Fellowship and Director of Hip Research at The Steadman Philippon Research Institute. His practice focuses on hip-related conditions, including degenerative diseases associated with the hip, as well as joint-related injuries in high-level athletes who consistently use powerful hip rotations.

Consistently recognized as one of the best orthopaedic hip surgeons in America, Dr. Philippon earned his medical degree from McMaster University Medical School in Hamilton, Ontario, Canada and completed his orthopaedic surgery residency and sports medicine training at the University of Miami, Jackson Memorial Hospital. He joined The Steadman Clinic in 2005 after a successful tenure at the University of Pittsburgh Medical Center where he served as director of sports related hip disorders and was also director of the UPMC Golf Sports Medicine Program.

Dr. Philippon is internationally known for performing joint preservation procedures utilizing state-of-the art arthroscopic techniques and for specializing in procedures to repair labral tears, cartilage damage, symptoms associated with arthritis, bone spurs and impingement. He was honored at the American Academy of Orthopaedic Surgeons (AAOS) Annual Meeting in San Francisco with the AAOS 2012 Achievement Award for his work as an orthopaedic hip surgeon and for his on-going research surrounding arthroscopic hip surgery. He was also named one of the "Top Doctors in America" by U.S. News and World Report - a list which is comprised of less than just 1% of physicians in the entire U.S.

One of the most notable orthopaedic hip surgeons, Dr. Philippon continues to publish hip-related articles in scientific journals and medical publications. He is a frequent lecturer and educator on surgeries and rehabilitation techniques relating to the hip.Â  He visited Parma, Italy in 2012, where he performed a 4-hour complex hip surgery televised live and streamed to a large group of Italian surgeons, medical experts, and high-profile public officials, demonstrating the latest surgical techniques associated with the hip joint.

Dr. Philippon served as the chairman of the 7th Annual Vail Hip Arthroscopy Symposium in Vail, Colorado in March 2012, where more than 200 orthopaedic surgeons and medical professionals from the U.S., China and around the globe gathered to hear lectures from world leaders in hip arthroscopy and learn the latest techniques associated with arthroscopic hip surgery.

Dr. Philippon is an active member of the American Orthopaedic Society for Sports Medicine and the Arthroscopy Association of North America.Â  He is a Fellow at the American Academy of Orthopedic Surgeons and a Master Instructor with the Arthroscopy Association of North America, Masters Experience Hip Course, in addition to being a Member of the Herodicus Society.

Dr. Philippon resides in Edwards, Colorado with his wife and three children. He enjoys the outdoors, playing golf, and skiing.