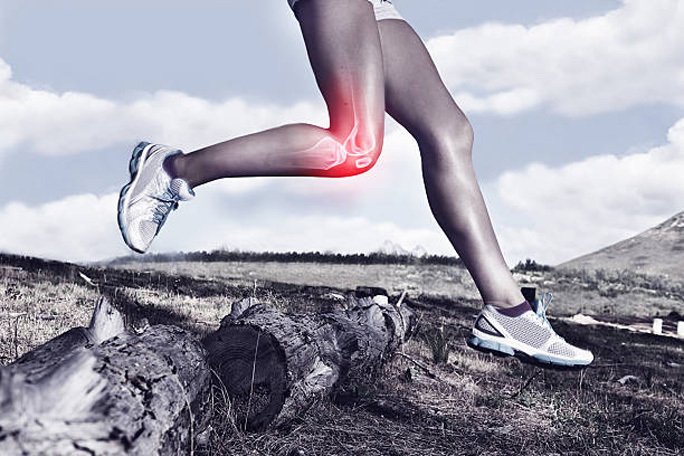 This is a prospective, randomized, double-blind, active control clinical trial is proposed to evaluate the safety and efficacy of a senolytic agent (Fisetin) and an anti-fibrotic agent (Losartan), used independently and in combination, to improve beneficial effect demonstrated by the active control which is to be injection of autologous bone marrow aspirate concentrate (BMAC) into an osteoarthritic knee. This proposed clinical trial will add supportive data to the scientific evidence of two currently active clinical trials being conducted by the Steadman Clinic and Steadman Philippon Research Institute. The study is funded by the National Institutes of Health (NIH). For additional information, please visit https://clinicaltrials.gov/ and search for: NCT04815902

Inclusion Criteria: Subjects will be included if all the following criteria are met:

Capacity to personally give informed consent (consent via legally authorized representative will not be accepted) and who are willing to comply with all study-related procedures and assessments;

Exclusion Criteria: Subjects will be excluded if any of the following criteria are met:
Previous or Planned Knee Surgeries, Procedures and/or Treatments:

Planned surgery on either the contralateral or target knee at any time during the Study period including dosing and follow-up;