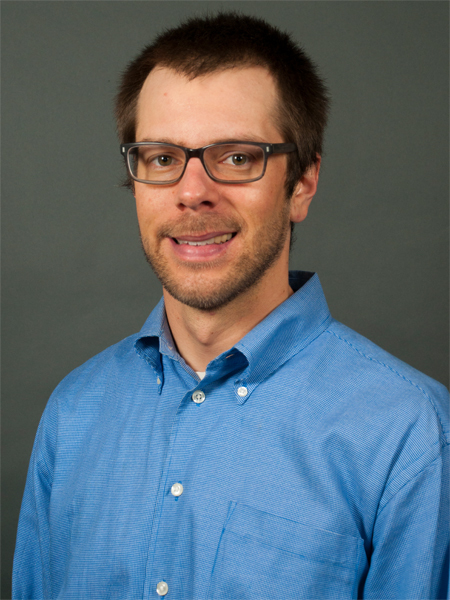 Matt Koskinen joined the SPRI Digital Media team in May of 2018 as a Media Production Specialist. Matt has had a passion for video ever since buying his first video camera around the age of 13 initially to make ski movies. He also started learning early on from his dad who was a professional cinematographer which led to him working as his assistant on a variety of productions from PBS documentaries to NFL Films. Matt continues to sharpen his story telling skills with every project completed and is excited by the opportunity to share his creative vision and produce engaging content for TSC/SPRI.

Born and raised in Edina, Minnesota, Matt has been skiing since as long as he can remember which led to him west to attend the University of Utah from 2004-2008, graduating with a BA in Film Studies. While a student, Matt interned at Park City Television where he worked on a daily live 1-hour mountain town news show.

On top of freelancing in the video/tv industry for 10+ years, Matt has had a number of other jobs including school portrait photographer for Lifetouch, soccer referee (youth and adult), freestyle ski coach, ski instructor, and video production assistant for the City of Edina. From 2013-2016, Matt traveled around the world working on the TV Production at FIS Ski and Snowboard World Cups in Japan, China, South Korea, Russia, and also domestically across the USA from Lake Placid to Mammoth Mountain. Matt has worked as a camera operator at the X-Games, Ironman Triathlons, and other sporting events.

In November 2016, Matt and his wife Pamela, who is a physical therapist at Howard Head, moved to Vail from Minneapolis. In his spare time Matt enjoys flying his drone, shooting time-lapses, astrophotography, biking, hiking, skiing, and spending time with family.
Support Promising Research Projects Donate Now