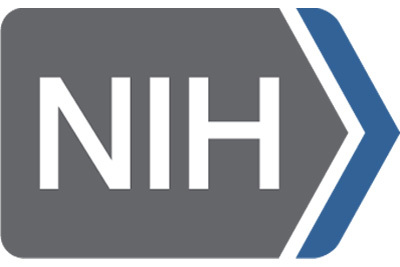 “Our previous studies involving the effect on anti-fibrotic therapy indicated that transforming growth factor (TGF-1) plays a key role in skeletal muscle fibrosis after injury,” said Dr. Johnny Huard, SPRI’s Chief Scientific Officer and Director of the Center for Regenerative Sport Medicine, and Principal Investigator on this award. “We believe that antifibrotic agents that inactivate TGF-1 can reduce muscle fibrosis, the thickening and scarring of connective tissue and significantly improve muscle regeneration and repair after injury.”

SPRI is collaborating with Dr. Farshid Guilak, Professor of Orthopaedic Surgery at Washington University in St. Louis, on this project. Dr. Guilak added, “At this point we have also demonstrated that transplantation of MDSCs could improve muscle regeneration after injury, but the differentiation of the injected cells into fibrotic cells that contribute to fibrosis limits the beneficial effect on muscle repair. The customization of intrinsic cellular signaling pathways that block TGF-B1, in therapeutic stem cell populations will open innovative possibilities for safer and more effective treatments that can be applied to a variety of muscle diseases and injuries.”

The other NIH grants, also recently awarded to SPRI and Dr. Huard, investigate bone abnormalities and healing defects in Duchenne muscular dystrophy and the effects of circulating factors and progenitors to accelerate wound healing during pregnancy.

“SPRI is now undertaking three major research projects with funding from the NIH,” said Dan Drawbaugh, CEO of The Steadman Clinic and SPRI. “We are honored that the NIH chose SPRI for these important studies. Our previous research shows Dr. Huard and his team are capable of delivering significant breakthroughs when using the tools SPRI has to offer.”