Not even a severe snowstorm could keep guests away from the cocktail party that kicked off the 2nd annual Injury Prevention Symposium at the Four Seasons in Vail on Thursday, May 3. The event welcomed doctors, researchers, physical therapists, and medical professionals from across several disciplines to discuss injury prevention in athletes and build collaborative partnerships. “This is an exciting time,” said Dan Drawbaugh, CEO of The Steadman Clinic and the Steadman Philippon Research Institute. “The United States recently became designated as a research centre for prevention of injury and protection of athlete health for the International Olympic Committee. We are only the tenth country in the world to receive this distinction. SPRI and the University of Utah are the only two research centers in the United States, specifically, offered the opportunity to partner with the IOC,” said Drawbaugh. 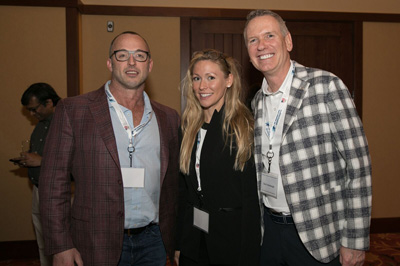 Dr. Chad Prusmack, a neurosurgeon at the Rocky Mountain Spine Clinic, P.C. whose work focuses on the prevention of head injuries, added: “I think people are too concentrated on screening. Treatment is just as important. We have to dig deeper and think about how we treat in a more holistic way. Diet is the single most important thing we can do to help reduce inflammation in the body and the brain.” The large group settled in for a welcoming dinner to pique their interest as to what was to come over the next two days including a newly added Concussion Seminar featuring Dr. Bill Moreau, vice president of the USOC’s Sports Medicine Division; Dr. Jeff Kutcher, National Director at the Sports Neurology Clinic; Dr. Carolyn Emery postdoctoral program director at the University of Calgary; and Dr. Chad Prusmack. “We wanted to take the great foundation that we had laid last year and build upon it,” said Grant Dornan, director at Center for Outcomes-Based Research at SPRI. “The idea is to bring people who wouldn’t necessarily cross paths and get them to connect. To have the United States Olympic Committee as a fantastic partner and collaborator for this event allows that connection and the ability for research ideas to naturally spring forth.” 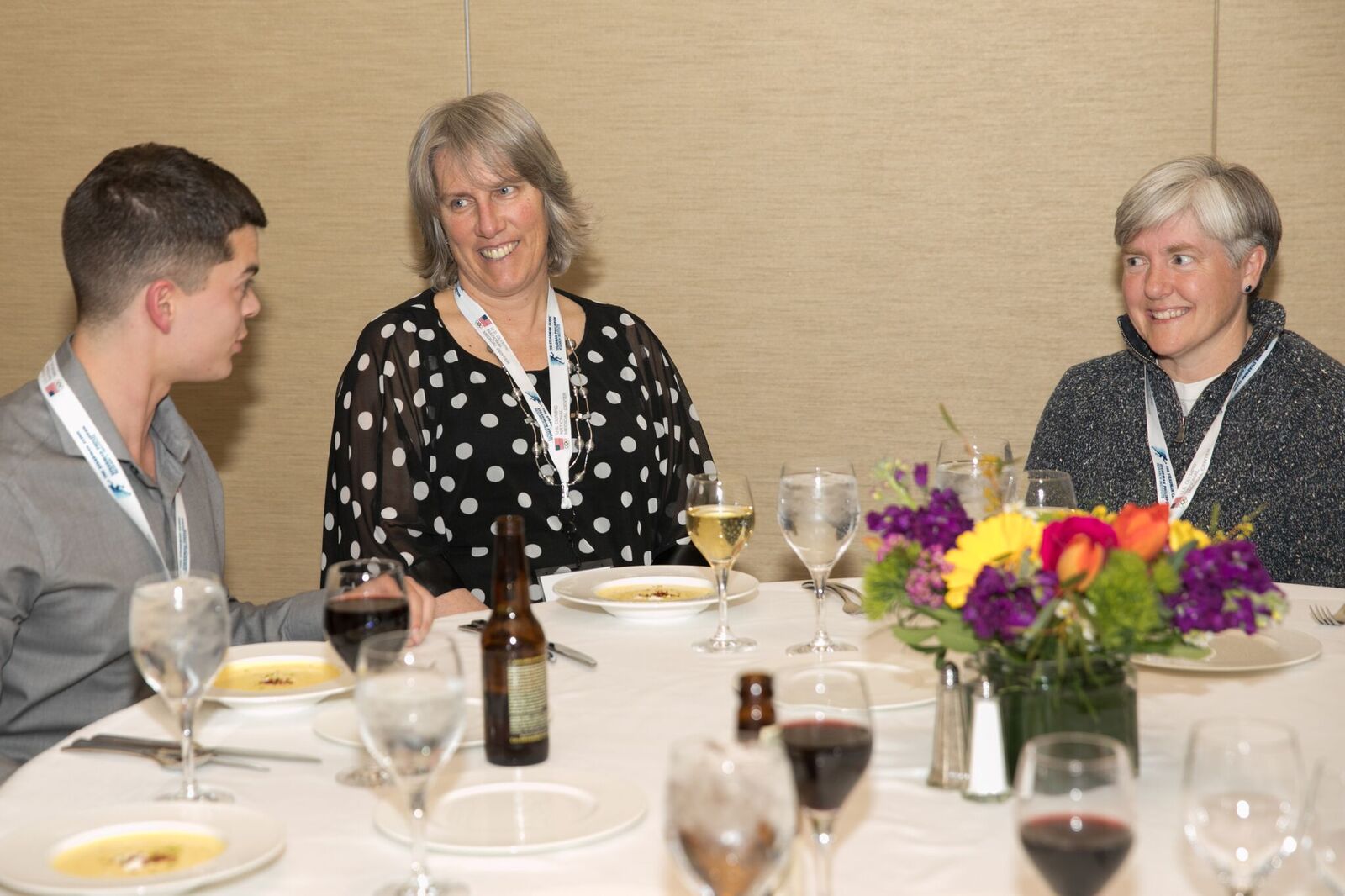