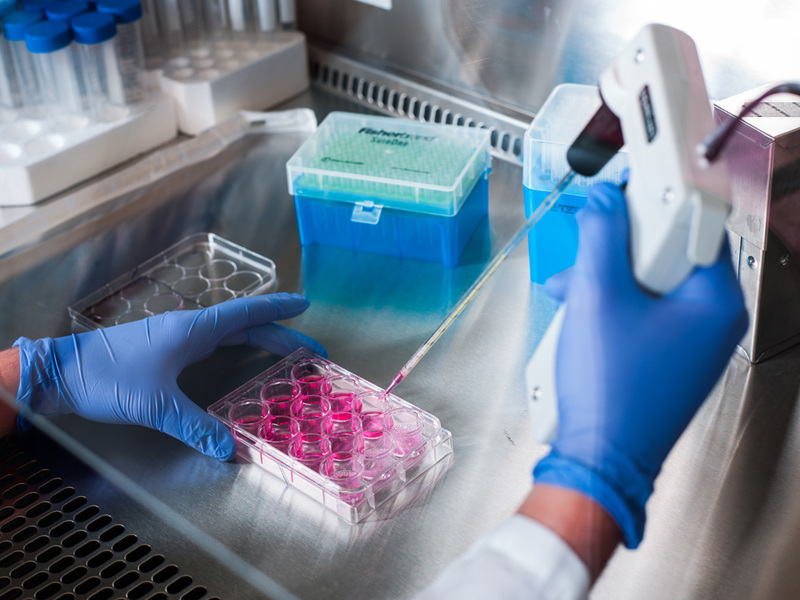 The primary focus of the Center for Regenerative Sports Medicine (CRSM) at the Steadman Philippon Research Institute is to identify, characterize, and clinically translate the use of adult stem cells in the treatment of a variety of musculoskeletal tissues after injuries, disease and aging. The CRSM is comprised of an internationally diverse group of investigators that apply a large battery of techniques to isolate, characterize, and clinically model the use of muscle-derived cells (MDCs).

The laboratories divide their attention among a variety of areas of specialization that utilize these MDCs in tissue engineering and regenerative medicine applications for the treatment of a myriad of conditions including:

CRSM is also involved in investigating a variety of agents (Losartan, Suramin, Relaxin, Decorin, γ-Interferon) to prevent the formation of fibrosis and promote muscle fiber regeneration following muscle injuries and disease.  CRSM is also studying the effects of platelet-rich plasma (PRP) on muscle, bone, and AC healing and investigating ways to inhibit factors within the PRP that may have deleterious effects on tissue regeneration and repair, such as TGF-β1 for muscle healing and VEGF for articular cartilage repair. We are also working with biomaterial engineers to improve the sustained release of critical growth factors to aid in tissue engineering protocols. For example, the use of a novel growth factor delivery system, which is formed by the self-assembly of native heparin and a biocompatible polycation, poly(ethylene argininylaspartate diglyceride) (PEAD), can bind and protect the growth factor BMP2 from degradation and then releases it slowly and persistently. This material, when used in combination with MDCs, has been used to successfully regenerate bone and eliminates the need to use a viral vector for the sustained release of growth factors; hence, there is real promise that it could readily be translated into clinical use.

Other CRSM members are exploring the use of Notch activation as a way of creating an artificial stem cell niche in the hostile microenvironment of diseased and injured musculoskeletal tissues.

Another exciting area of great interest at CRSM involves the use of stem cells to alleviate, and even reverse, the symptoms of aging. We recently completed a National Institute of Health (NIH) grant that investigated the role that the stem cell niche plays in aging, which paved the way to obtaining another NIH grant entitled: “Cell Autonomous and Non-Autonomous Mechanisms of Aging.”

The inter-disciplinary cooperative nature of CRSM provides for an excellent forum to perform basic research and translate this research into a clinical reality. The CRSM is currently funded by multiple NIH and Department of Defense applications.

Major Research Interests of the CRSM: 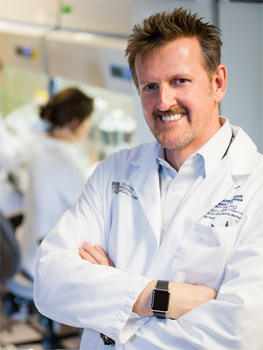 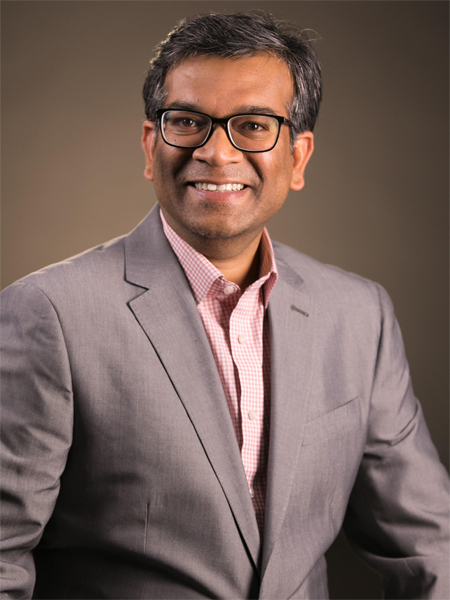 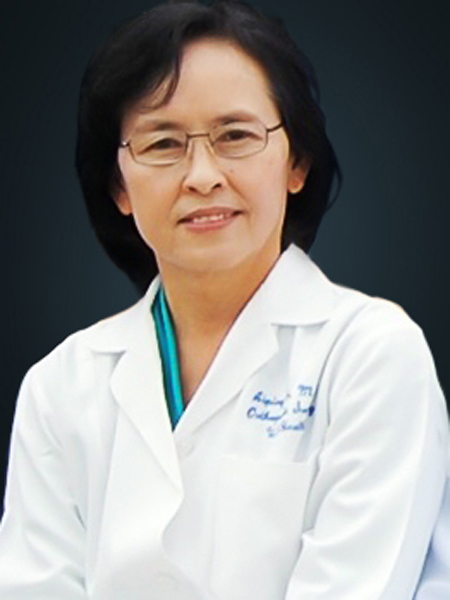 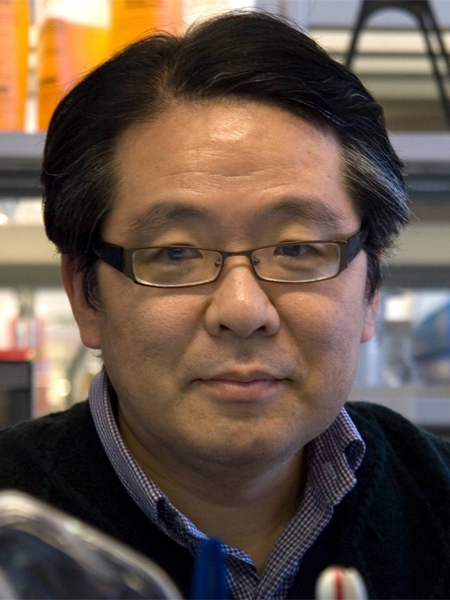 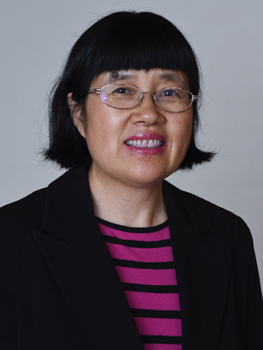 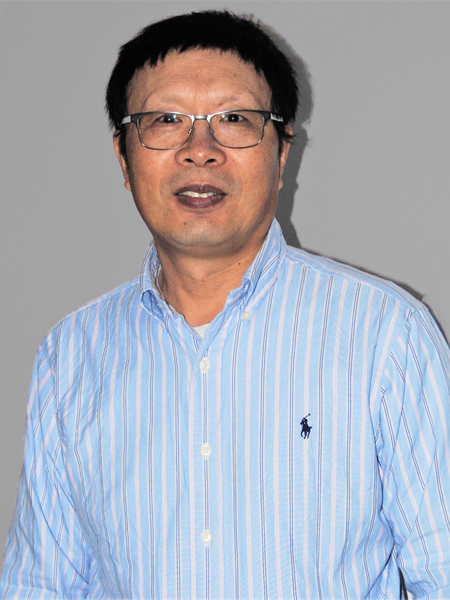 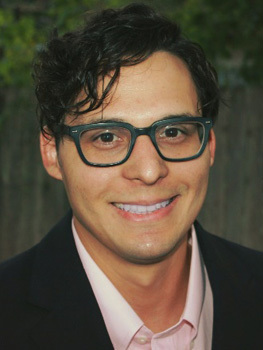 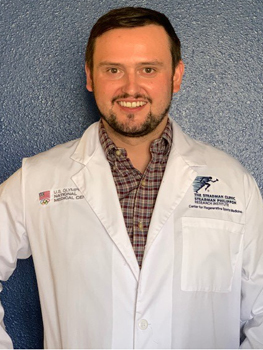 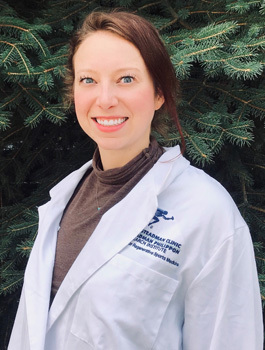 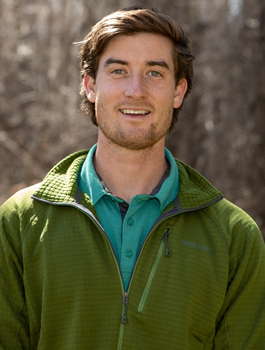 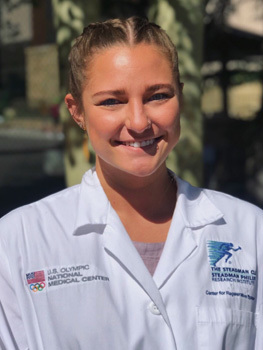 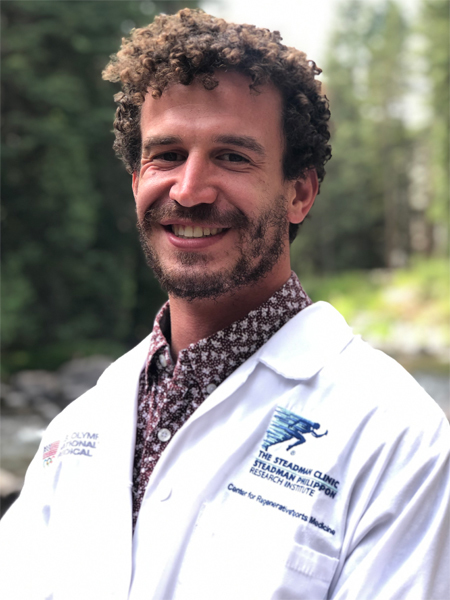 A Look Into the Future of Regenerative Sports Medicine